City fire officials and Mayor Pedro Segarra led a ceremony Friday to mark the 68th anniversary of the Hartford Circus Fire, which killed 168 people and injured an estimated 700. The ceremony was held at the memorial created in 2006 on the site of the fire, behind the Behind Fred D. Wish Elementary School on Barbour Street. It was a very hot and sunny day--a lot like that awful day on July 6, 1944. For more on the fire, go to www.hartfordhistory.net/circusfire.html. 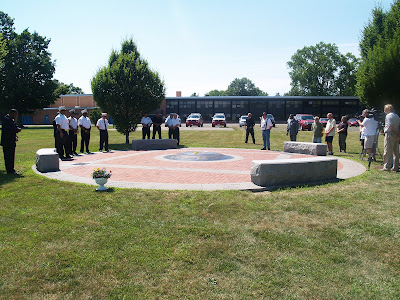 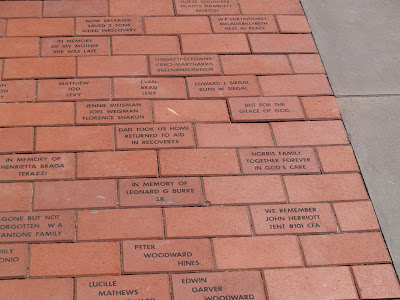 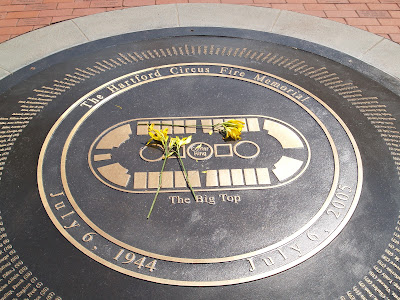 This blog is a companion to the website HartfordHistory.net

If you've got news relating to the history of Hartford, send it along.